Recently, the New York Times reported on a study illustrating the relationship between rates of prescription medication fills with neighborhood income for different categories of medications.

It is probably not a surprise that those in wealthier neighborhoods fill more prescriptions. Contrary to the title of the New York Times article, this research isn’t just about the drugs rich people buy; it’s also about the drugs that poor people are not able to buy. Neighborhood differences between prescription fills show that many at the lower end of the income scale are not getting the care they need.

These findings can illustrate how people in lower income brackets must prioritize their care. In instances where deadly disease more commonly affects those at lower incomes (for example HIV, Hepatitis C), they are using drugs at higher rates. However, even though the prevalence of disease and prescription fills are aligned in this case, they may still be filling these drugs at lower rates than the rates of disease in these communities.

Improving access to treatment is not limited to the pharmacy. Access includes time allowed to see physicians and pick up prescriptions, as well as insurance to reduce out of pocket cost for doctors' visits and medications. 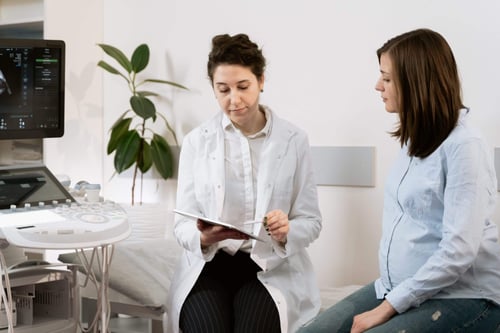 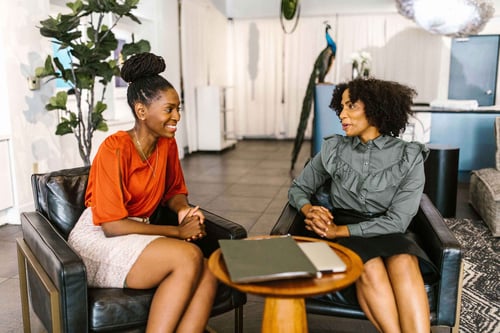 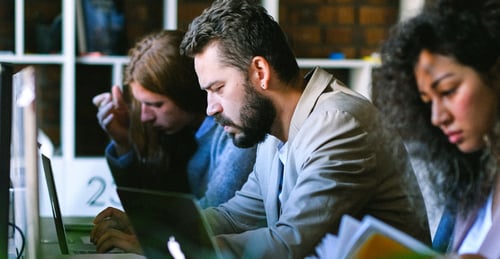 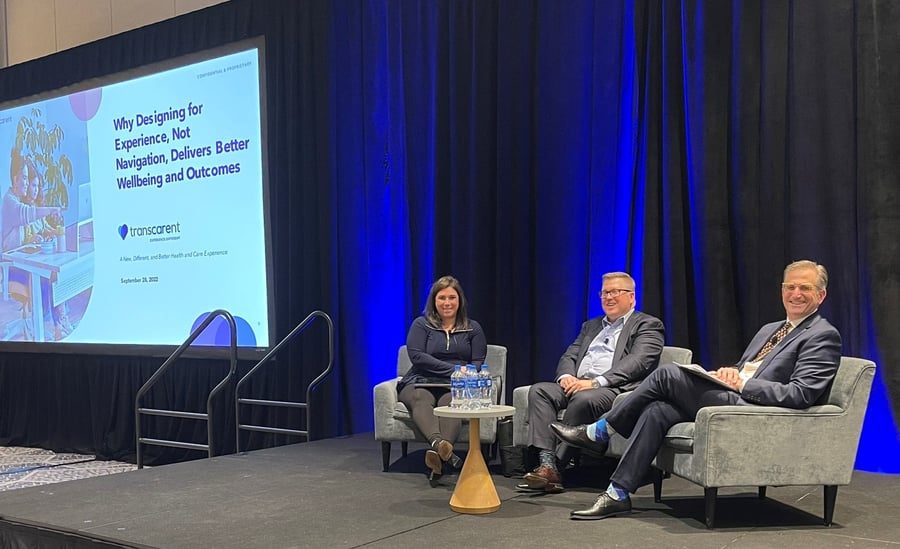